Ed Eckert is a photographer who has followed his childhood dream to make his snapshots into photographs of quality, composition, and clarity. He travels the Delmarva peninsula exploring state parks, wildlife preserves, the seashore, local events, its people and its visitors to create a portfolio of unique scenes interpreting life on the Delaware-Maryland-Virginia Eastern Shore. In 2012 Ed and Linda began to split their year between the East Coast and the West Coast, where two of their sons live. There Ed began photographing the beautiful visages and wildlife of California and Oregon. As a boy he used a Kodak Brownie camera to take creative photos of everyday things like eyeglasses, books or chess sets. By college he had his first 35mm camera. Unable to allot enough time and effort while working he was unable to spend time on the creativity of his photos. For a few years he took photos for a weekly newspaper, published by his wife Linda Corroum Eckert, in a rural section of western New York.

To become a better photographer he took courses at a nearby university and built a darkroom to process his photos. Upon retiring after 30 years at St. Bonaventure University, where he was Board of Trustees Professor of History, Academic Vice President, and author of several books on United States Military History and the Civil War, he and Linda left their home in Cuba, New York moving to their townhouse in Ocean City, where they had vacationed with their family for more than twenty years. With Linda’s encouragement, Ed bought a new camera, took more courses, and has read many books about fine photography. First using a Pentax DSLR and later SONY mirrorless full frame cameras, he recorded the beauty and variety of Delmarva. Ed’s work has been displayed in shows at Ocean City, Salisbury, Cambridge and Annapolis in Maryland and Palo Alto, California. A few of Ed’s photos have won awards at area art shows and many of his prints have been sold through the Art League of Ocean City and other shops, including a boutique in Brooklyn, New York where his iconic photo of the Brooklyn Bridge is a favorite. 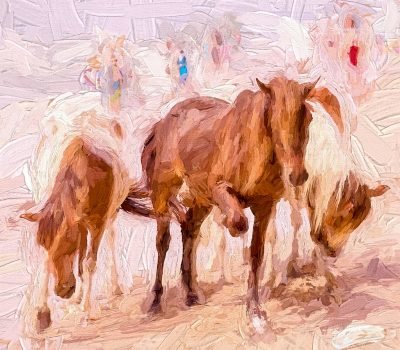 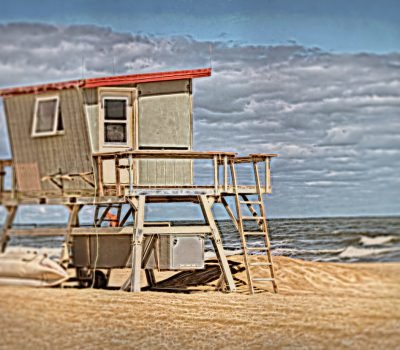 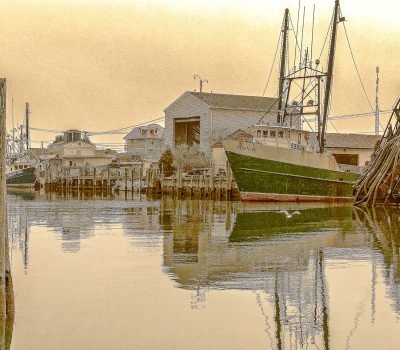