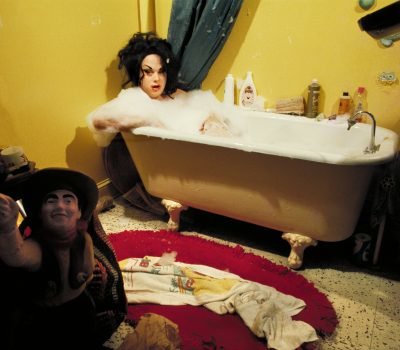 Elaine Bean was born and raised in Baltimore, Maryland where she became a still photographer for shock movie-maker John Waters in the early 1970s.  She moved to New Orleans in 1973, to Colorado Springs in 1988, back to Maryland in 2006, and to West Ocean City in 2009, all places that strongly influenced her photography.

Bean received a BA from the University of Notre Dame of Maryland in Baltimore. Her photo work has been published in Louisiana Life Magazine, Coastal Style Magazine, the Denver Post, The Salisbury Daily Times, etc. She owned and was curator of Phototroph Gallery in Colorado Springs, a fine art and historical photography gallery, for five years.

Bean’s work is in the collections of: 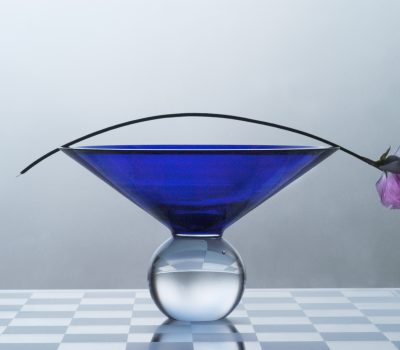 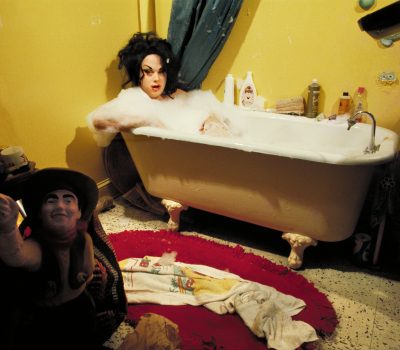 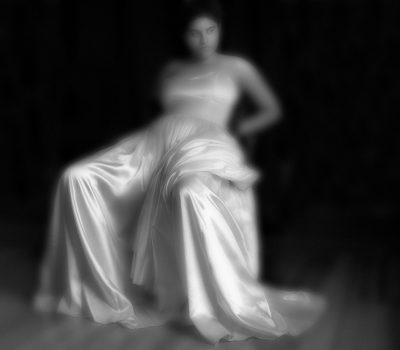 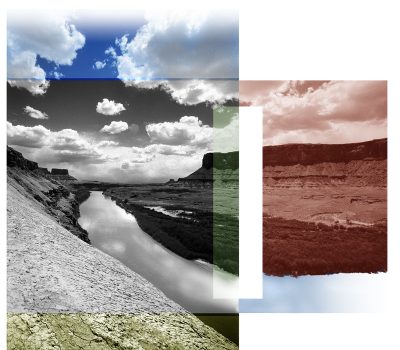