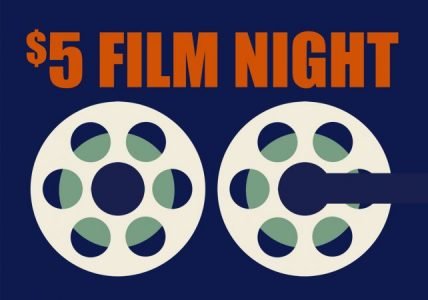 Join us for another screening brought to you by the Ocean City Film Festival. Showing this month: “Joe Kroart’s World Center”.

Ocean Gallery World Center has garnered international acclaim for 50 years. Located on the Ocean City Boardwalk, this art gallery has hosted celebrities, press, and politicians from all over the region. Owned and operated by it’s proprietor-showman Joe Kroart, this building holds a mystique and madness that in the summer of 2018, three filmmakers set out to capture. An eccentric artist-entrepreneur, a building unlike any other, and a half-century in the making, experience the center of Joe Kroart’s world. Ocean Gallery World Center. 54 minutes.

Before the feature documentary, we will be showing selected self-produced videos and TV commercials by Joe Kroart himself!