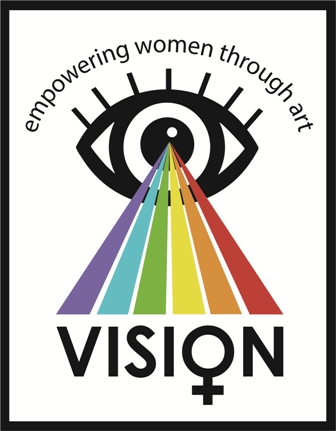 Join us for a special streaming-edition of our monthly film night, brought to you by the Ocean City Film Festival. Watch with us via Facebook Live on the Ocean City Film Festival page Saturday Oct 17, 7pm. Featuring films by female filmmakers, in conjunction with October’s building-wide multimedia exhibition “VISION”, empowering women through art.

Program starts at 7pm and is available to view up to 24 hours after live broadcast. Films not rated by the MPAA.