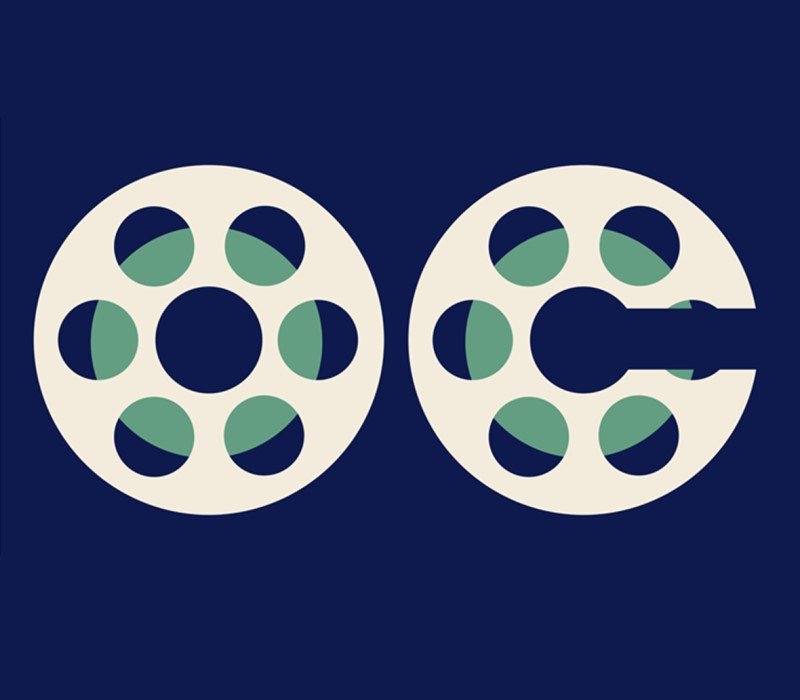 This December we are introducing our first ever “First Films of Christmas” program. In this livestream, we look at turn-of-the-century kinetoscope Christmas classics with a double-feature of two century-old films.
“The Night Before Christmas” (1905) directed by Edwin S. Porter, produced for the Edison Manufacturing Company. This film adapts the poem “T’was the Night Before Christmas.” Approx. 9 minutes.
“A Christmas Carol” (1910) directed by J. Searle Dawley and produced at Edison Studios. This film is the second earliest surviving adaptation of Charles Dickens’ “A Christmas Carol.” Approx. 13 minutes.
Prior to and following each film, there will be a live discussion between OCFF Creative Director B.L. Strang-Moya, OCFF A/V Manager Dennis Smith, and OCFF Juror Jarret Bigsby. Grab a cup of eggnog and join us for a night of festive film history!
The films featured in this program are Public Domain Mark 1.0. The OCFF has made no edits to the digital copies of these films and claims no ownership rights to either film.
This live stream is free to watch via Facebook for up to 24 hours after broadcast. Content not rated by MPAA.