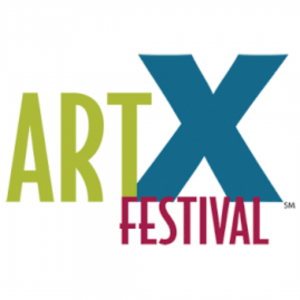 ArtX, an annual festival at Northside Park featuring live music, artisan workshops, vendors, food, beer, and wine, will return to Ocean City on August 21 and 22. Art comes in a variety of forms, all of which will be on display at the family-friendly event.

This year, attendees will have the unique opportunity to catch a glimpse of local films as part of the 2021 Ocean City Film Challenge. A project of the Ocean City Film Festival, the challenge encourages filmmakers to produce short films in or around the resort. 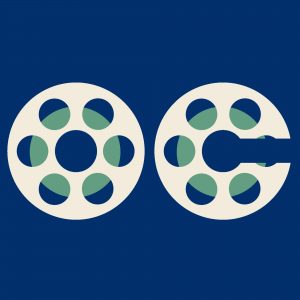 Launched in 2018, the contest has grown exponentially in just a short period, drawing interest from producers across the Delmarva Peninsula and across the nation.

For those interested in catching the numerous short films featured at ArtX, there will be a large screen perched above the crowd in the 58-acre park. Screenings will begin at 1 p.m. Saturday with highlights from the 2019 film challenge, followed by the 2020 entries at 3 p.m. Then at 5 p.m., the 2021 shorts will premiere. Each of the three sets will run for approximately 45 minutes.

Featured productions include Brett Hammond’s “OC Inlet: The True Story,” explaining how the inlet was cut. “Sea Sick” by Brandon Danganan highlights the perils of pollution on our beaches, while David Mears’ “Prizehunter” focuses on the story of a local P.I. pursuing a Boardwalk psychopath. Click here to see the full cinema lineup.

For film festival founder and director B.L. Strang-Moya, this event is highly symbolic. “Incorporating local films at ArtX provides a huge platform for the filmmakers and a unique viewing experience for the attendees of ArtX. These particular screenings are the first in-person Ocean City Film Fest events since the 4th annual festival in March 2020,” he said. “Our 2021 film challenge features four short films from new and returning filmmakers. These films display a spectrum of cinematic styles. The production value alone demonstrates how competitive the event has become since its start in 2018.”

Continuing the excitement, the filmmakers will host a Q&A session following the 2021 premieres, just before the announcement of the contest winners. Prizes include all-access passes to the 2022 festival, a hotel stay, and cash rewards. 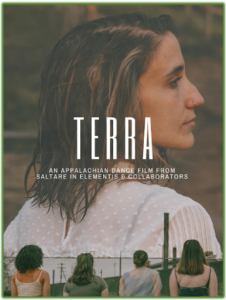 After the conclusion of the afternoon screenings, “Terra,” a 45-minute film chronicling the climate crisis in the Appalachian region, will debut at 7 p.m. While the film focuses on eco-activism and the dangers presented by pollution, it portrays the story in a compelling and unique form – dance. The narrative is the vision of Saltare in Elementis Dance Collective. Ocean City and Appalachian collaborators worked to bring music and dance together in an effort to expose the extreme pollution facing Appalachia, once recognized by many as a hub for natural beauty. “Terra” aims to inspire and provide a platform to younger generations destined to face the impending challenges brought on by climate change.

If you miss the action on Saturday, you still have a chance to catch the cinematic experience. On Sunday, ArtX will showcase encore presentations of the 2020 films at 10 a.m., the 2021 films at noon, and Terra at 2 p.m.

For those attending, Strang-Moya hopes they enjoy not only the films but a wide-ranging and immersive cultural experience. 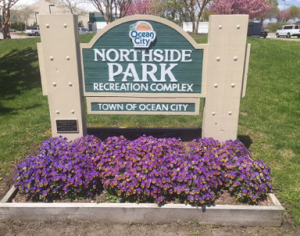 “Now that we are returning to a traditional movie-viewing format, what I hope people gain is inspiration. I am amazed that despite the absolute mess of the past year and a half, I still meet new filmmakers in the area, and we can still create and celebrate new stories,” he explained. “Often people don’t consider Ocean City as a movie making, or viewing, destination. In reality, it is a blossoming movie destination. The culture of this town celebrates locals, and movies are perhaps one of the most celebrated art forms in this country. It only makes sense to nurture an event like the Ocean City Film Festival.”

Do not miss the chance to enjoy films with a local twist, with the picture-perfect surroundings of Northside Park and a bustling festival atmosphere. Many of the films will gain exposure once again at the 6th annual Ocean City Film Festival, slated for March 2022. Click here for more information about the festival.